The online sessions of Rehearsal & Performance give screen directors and actors the chance to meet, practise and gain confidence rehearsing by video call in a safe and supportive space. We will focus particularly on how to sustain connection and engagement online.

Similar to the in-person sessions, all participants will spend time in Breakouts of one director and two actors. Groups will rehearse the same scene and perform them later for the class.

Alison has worked in the theatre and screen industry for nearly 40 years. She’s primarily an actor, but is also a tutor and a maker. She has worked with Massive Theatre making work on Zoom during the lockdowns and, last year, co-directed a production of Julie Hill’s Stories Told to Me By Girls on Zoom. Her screen credits include Jane Campion’s The Power of the Dog, One Lane Bridge and The Gulf.

Selected directors and actors will be expected to do some script prep beforehand. We recommend actors are off-book. DEGANZ will provide the scene at least one week in advance.

Spots are limited to four directors and eight actors. If your name is selected, DEGANZ will contact you directly to confirm your participation.

Suitable for film school graduates (or equivalent) to mid-career directors. 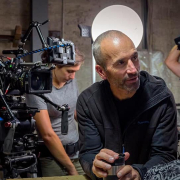 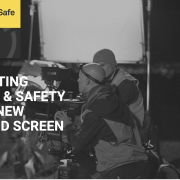 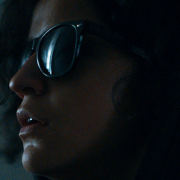 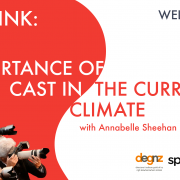 Wellington Screenlink: Importance of Cast in the Current Climate 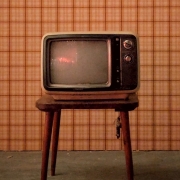