You are here: Home1 / News2 / Members’ Short Films Feature in the Latest Season of Loading Docs

The latest Loading Docs season titled Tumanako/Hope is set to premiere online on August 26. Eight short documentaries make up the collection, including films made by our members director Mia Maramara and producer/editor Bianca Delalic.

Mia Maramara directed Only Human, which follows the youngest liberal daughter of an old-fashioned father, who can no longer accept their irreconcilable differences. In this personal story, she has to decide whether to cut her father out of her life for good. 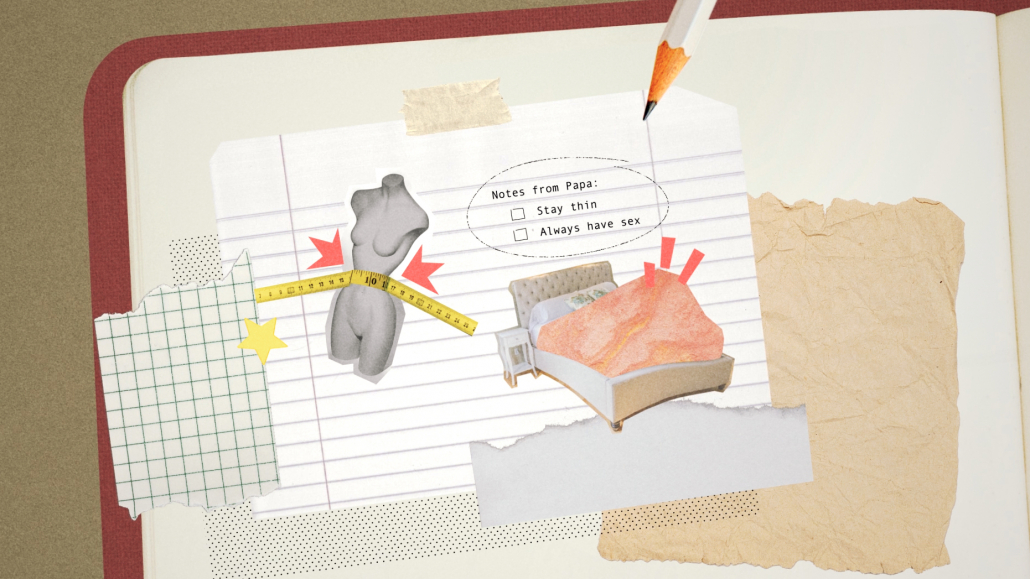 Only Human by Mia Maramara

Bianca Delalic is the producer of When Nobody Was Looking, a short documentary about Dr. Oliver Sutherland who discovers disturbing cases of abused children in state care, including imprisonment and torture of children as young as nine. Fighting a racist system, this insect scientist stands up to expose abuse in the notorious Lake Alice Psychiatric Hospital, but will justice ever be served? 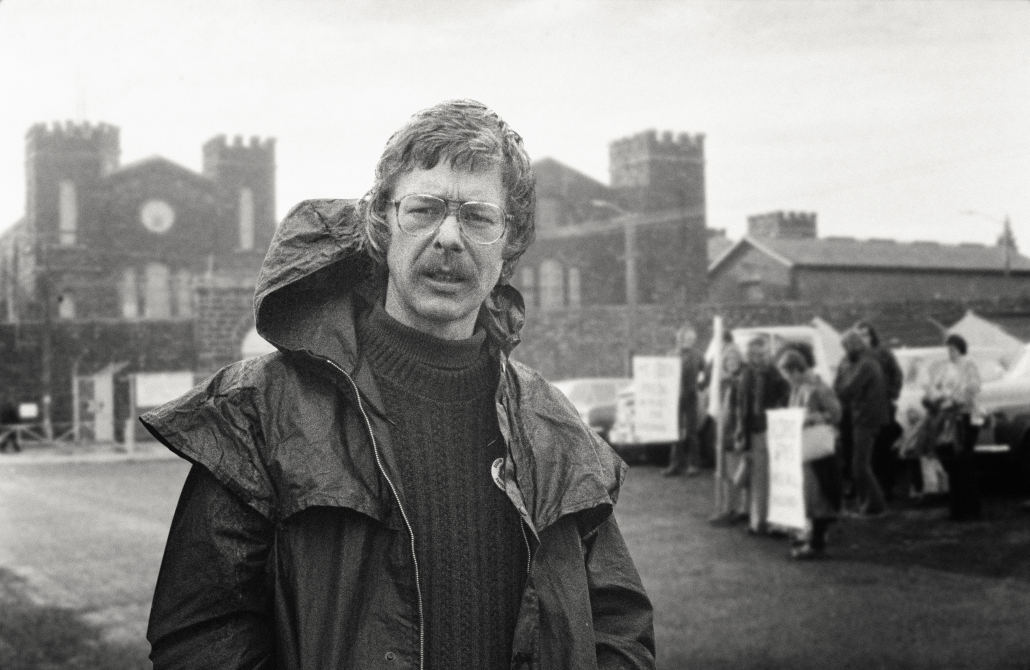 Dr. Oliver Sutherland is the subject of When Nobody Was Looking. Photo: Sally Symes, Auckland Libraries Heritage Collections 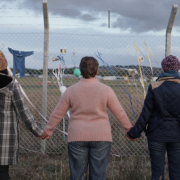 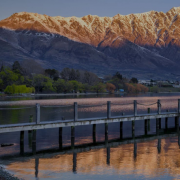 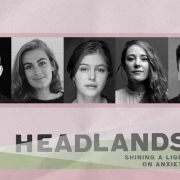 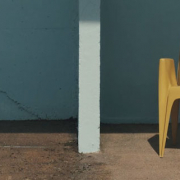