You are here: Home1 / News2 / Jackson’s The Beatles: Get Back an Epic Documentary

Glowing reviews have poured in for The Beatles: Get Back, the new docuseries from director Peter Jackson (DEGANZ). Described by some reviewers as a documentary epic, Get Back clocks in at almost eight hours in length. Yet, it’s been described as an “addictive” and “immersive” experience.

Jackson has assembled this three-part documentary entirely from never-before-seen footage of the Beatles from 1969, restored at Park Road Post Production and supported by the New Zealand Screen Production Grant.

The Beatles: Get Back streams exclusively on Disney+. 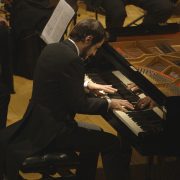 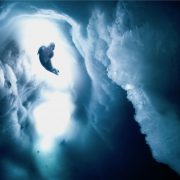 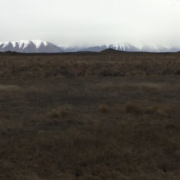 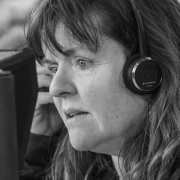 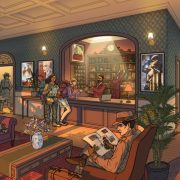