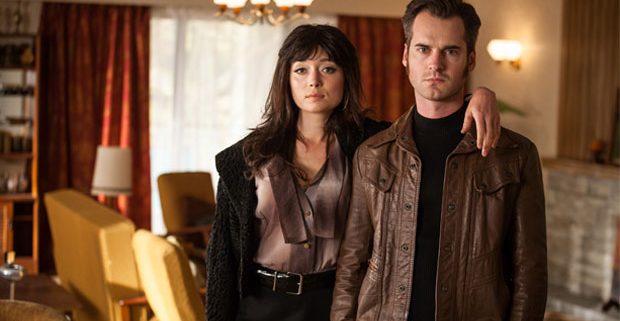 WESTSIDE is the prequel to hit SPP drama Outrageous Fortune. It is set in 1970s Auckland against a backdrop of real-life historical events. WESTSIDE tells the story of legendary safe cracker and career criminal Ted West, his wife Rita, their son Wolfgang and their friends, associates and nemeses. This second series will be produced by Mark Beasley.

This paid attachment will fall in the October – January 2016 period for a maximum of 6 weeks, depending on schedule and availability. It may include a small stand down period to allow for breaks in the schedule, with the aim of the Attachment getting to experience pre-production, production and post production on a major drama production. The attachment will cover 1 block (2 episodes).

Payment will be determined by negotiation with the production company and the level of experience of the applicant.

An opportunity exists for the Attachment to direct a scene in the production, but this is entirely at the discretion of South Pacific Pictures and its producer(s) and director—it is not guaranteed.

The aim of the attachment is to:

To be eligible, applicants must:

To apply, please download the application form cover sheet from the DEGNZ website here, and submit the following in electronic form ONLY (Word file or PDF) by 9AM Monday 14 September 2015 to admin@deganz.co.nz with WESTSIDE in the Subject line:

A shortlist will be developed from applicants. An interview may or may not be required.

We will notify you as to whether or not your application has been successful, but NO FURTHER CORRESPONDENCE WILL BE ENTERED INTO REGARDING YOUR APPLICATION and the decision will be final.

We look forward to receiving your applications. This initiative has been made possible with the support of NZ On Air and South Pacific Pictures. 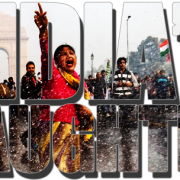 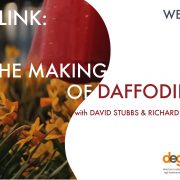 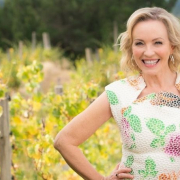 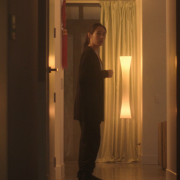 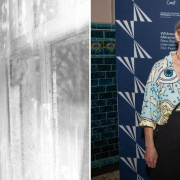