You are here: Home1 / News2 / The Justice of Bunny King Will Have World Premiere at Tribeca

Congratulations to DEGNZ member Cushla Dillon, editor on The Justice of Bunny King, after it was announced that the film will have its World Premiere at the esteemed Tribeca Film Festival that runs annually in New York City.

The Justice of Bunny King follows Essie Davis as a mother of two battling against the world, with her niece (Thomasin McKenzie) by her side. Speaking to the New Zealand Film Commission director Gaysorn Thavat stated that she is incredibly proud and excited to have their film’s World Premiere at the Tribeca Film Festival, a film that “celebrates the struggles of ordinary women facing extraordinary struggles”.

It will also compete for the Best Female Filmmaker and the Best New Narrative Director Awards.

The Tribeca Film Festival runs from June 9-20 and will be available online. 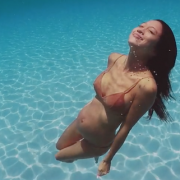 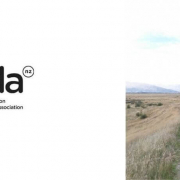 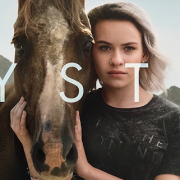 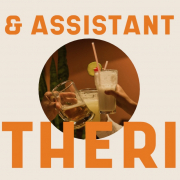 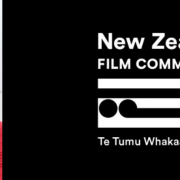