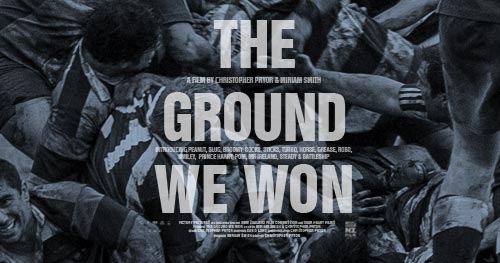 We’re very excited to be screening The Ground We Won, a documentary feature by DEGNZ member Christopher Pryor, at our next Film Talk with Rialto Cinemas.

Following the film, there will be a Q&A and discussion with Chris, moderated by DEGNZ board member and documentary maker Richard Riddiford.

This quintessentially Kiwi doco was shot in Reporoa and follows rugby-playing farmers trying to bounce back from a string of defeats.

Read more about the film here and head along to the Film Talk to hear even more about Chris’ experience making the film.

What: Film Talk – The Ground We Won documentary feature
Where: Rialto Cinemas, Newmarket
When: Wednesday 6 May, 6.30pm