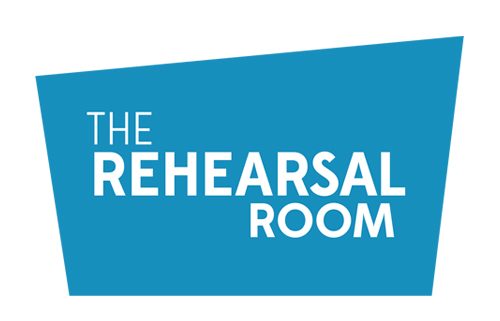 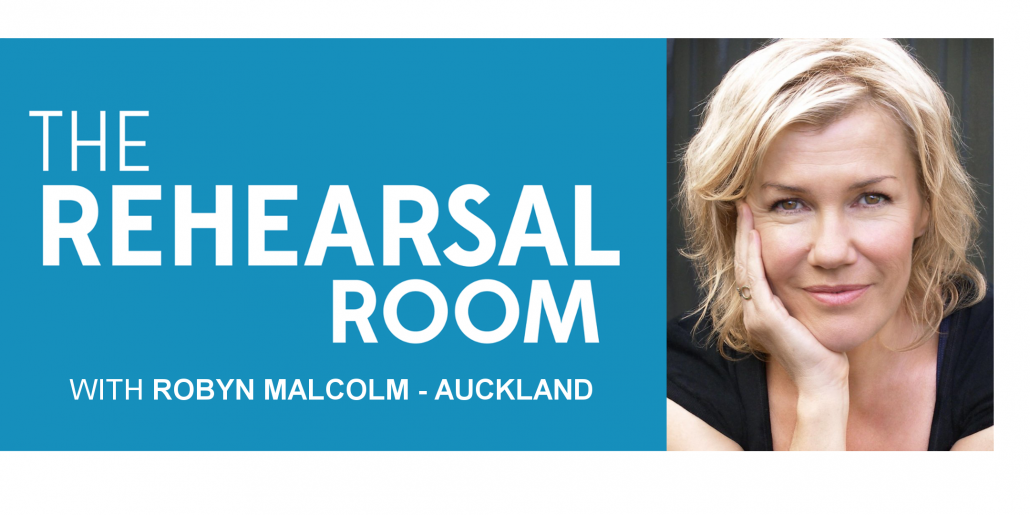 Register on our Eventbrite page to have your name in the draw to participate. For each event, 4 directors and 8 actors will be selected. If you are selected, we’ll email or phone you to confirm your participation.

Robyn Malcolm is one of New Zealand television’s best-loved actors. An accomplished stage performer before moving into screen roles, she is best known for her iconic role as Outrageous Fortune matriarch Cheryl West. Other television credits include leading roles on Serial Killers and Agent Anna, and a supporting part on Jane Campion’s acclaimed mini-series Top of the Lake. Robyn has appeared in films (The Hopes and Dreams of Gazza Snell), documentaries (Our Lost War) and is increasingly involved in projects across the ditch, including three seasons of ABC comedy Upper Middle Bogan.

Directors will be asked to provide a two-character scene (2 pages) or, if you prefer, a scene will be provided for you. Directors and actors will receive scripts in advance.

Directors and actors will spend time rehearsing their scenes, with emphasis on connection and content.