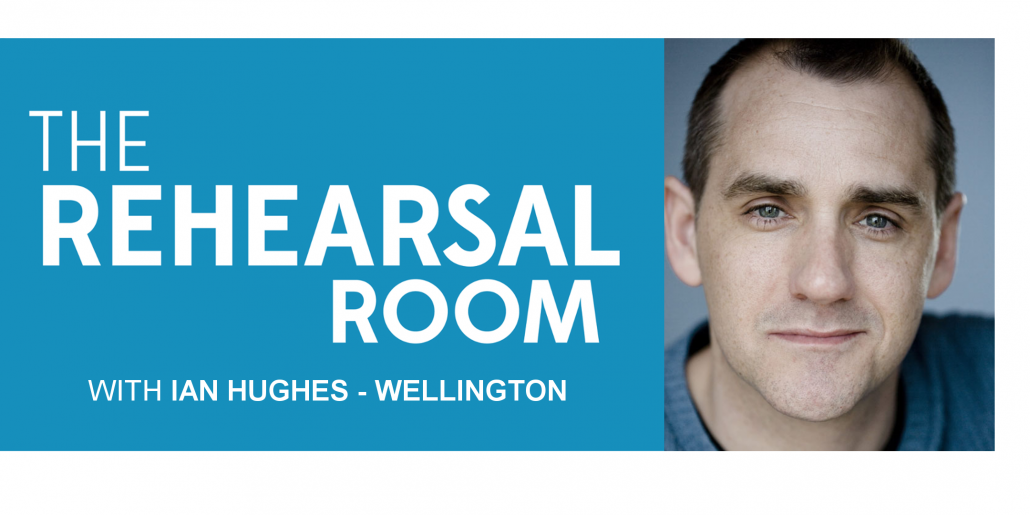 The Rehearsal Room brings together actors and directors in a safe, supportive environment to practise working with each other on scenes under the guidance of an experienced moderator.

Register to have your name in the draw to participate. For each event, 4 directors and 8 actors will be selected. If you are selected, we’ll email or phone you to confirm your participation.

Ian Hughes’ breakthrough role was in acclaimed TV series and movie Topless Women Talk About Their Lives. Topless was followed by multiple TV guest parts (Shortland Street, Xena, Bliss) and film roles, including starring in his own Kafkaesque short, The Waiting Room, and acclaimed play Ship Songs. Ian has worked with many of New Zealand’s top directors and as a television director himself on Step Dave and Shortland Street.

Directors will be asked to provide a two-character scene (~ 2 pages) or, if you prefer, a scene will be provided for you. Directors and actors will receive scripts in advance.

Directors and actors will spend time rehearsing their scenes, with emphasis on connection and content. Participants will block their scenes, before presenting them for shooting, followed by viewing and discussion. The shooting is a wide shot only, intended as a means to review performance, not for directors to direct camera.