Now available, the chilling series Teine Sā: The Ancient Ones tells stories of modern day issues impacting Pacific women, who will either be blessed or cursed when they look to ancient goddesses of the past for guidance.

The Pasefika horror series was written, directed and crewed by people of the Moana. Acclaimed directors Sima Urale and Toa Fraser (DEGNZ) mentored the young writers and directors of Teine Sā.

In this video, she speaks about the themes and reasons behind the story.

DEGNZ member Jack Woon was series editor. “It was a joy to see the kaleidoscope of visions from the five writer/director teams, to cut together the silken images shot by DOP Andrew McGeorge and to be given free rein to mould rhythm and soundscape as the series editor.”

Watch it on Prime TV with episodes airing every Thursday at 9:30pm. The five episode series – each episode roughly ten minutes – is also available to watch on Sky Go and The COCONET, and will be available on NEON from May 20. 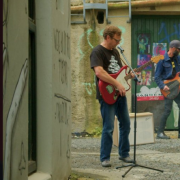 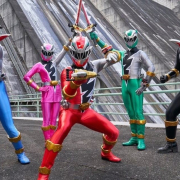 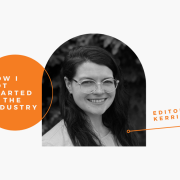 Editor Kerri Roggio: How I Got Started in the Industry 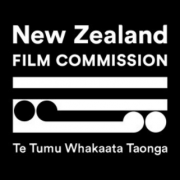 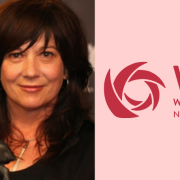