You are here: Home1 / News2 / Workshops3 / Laughs and Inspiration at our Recent Comedy Workshop

As expected, there were many laughs during our Directing and Writing Comedy workshop with Jonathan Brough and Declan Fay on Saturday.

Jonathan and Declan shared their insights and experiences bringing to screen some of Australia’s top rated TV comedies, including The Family Law, sketch comedy Fancy Boy and their recent collaboration on Ronny Chieng: International Student.

Jonathan is a Melbourne-based award-winning comedy director from New Zealand and Declan is one of Australia’s top comedy writers and showrunners.

A special thanks to the New Zealand Film Commission and ASDACS (Australian Screen Directors Authorship Collecting Society) for making this workshop possible. ASDACS collects royalties on behalf of NZ and Australian film/TV directors. Don’t forget that it’s free to join for DEGNZ members. 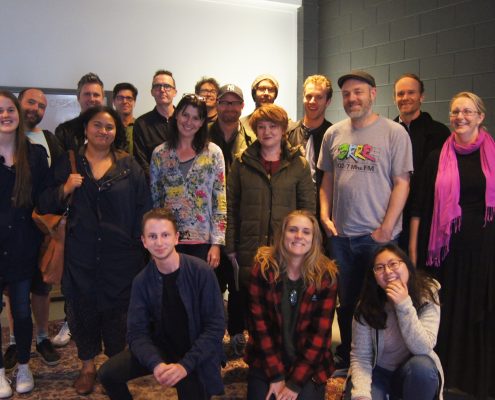 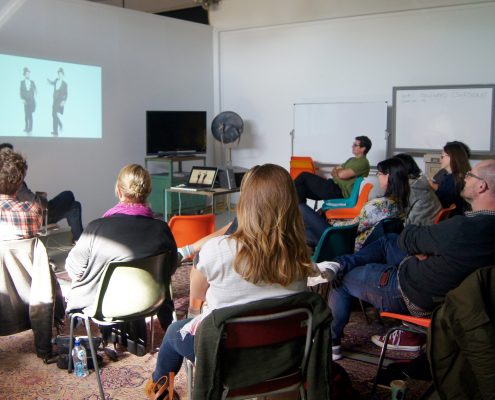 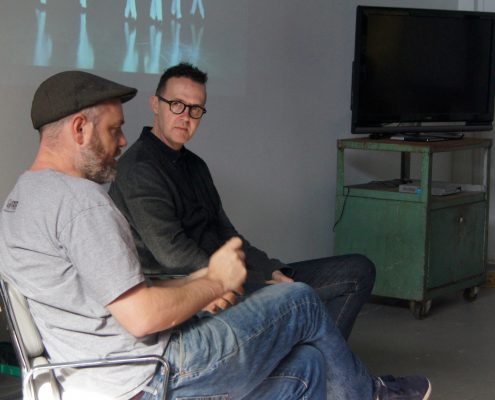 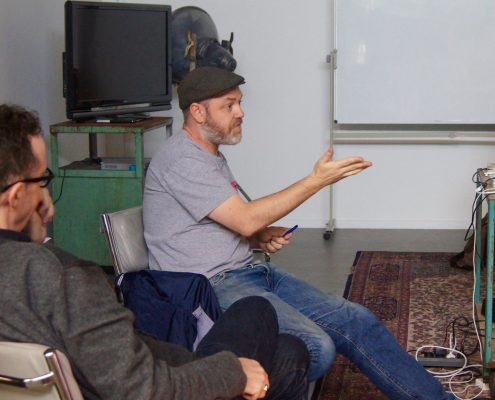 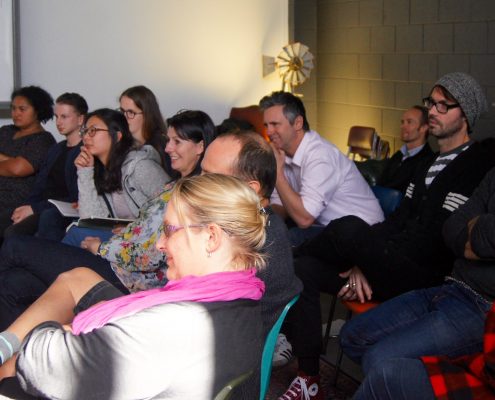