Edited by DEGANZ member Chia Chi Hsu, web series Inked is a milestone in Aotearoa’s television history — our first funded Chinese bilingual drama. That may seem surprising given that Chinese have been in New Zealand since the 1860s, the first non-European and Pacific Island immigrants to arrive. Although Inked reflects the lives of more recent Chinese immigrants, it speaks to generations of Asian New Zealanders.

The eight-episode series follows Jiayue, a 1.5 generation pharmacy student secretly apprenticing at a tattoo studio while she struggles to connect with her unhappy father. Technically, Inked contains four dialects of Chinese: Mandarin, Cantonese, Nankinese and Shanghainese. It has subtitles in both English and Simplified Chinese.

Chia cut the web series while completing a DEGANZ Drama Editor Attachment with editor Dan Kircher. When we spoke to Chia about her attachment, she said, “Bit by bit, what I had picked up from the attachment, I was able to apply them directly to what I was working on: from how to organise a project for a drama, how to tackle the notes, to tactfully dealing with tricky situations.”

Chia was part of a diverse, Asian-led cast and crew. Playwright Renee Liang, who had a small cameo, wrote on why Inked is significant for Aotearoa and what it was like behind the scenes.

According to Renee, “There is comedy throughout, but the observations in Inked – especially of the complex negotiation of family relationships when those involved are trying not to fall into the gaps between cultures – are insightful, deep and above all, real.”

The series debuted as a single package on Prime in late September. It is now available to stream on Neon and Sky Go. 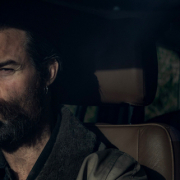 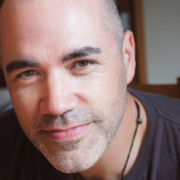 The Gone Gets Greenlight Under Te Puna Kairangi Interim Production Round

To Be or Not to Be? That Was the Question. 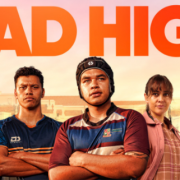 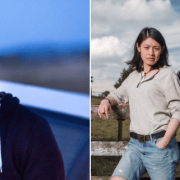