Congratulations to the DEGANZ members who are involved in projects green-lit in the final production funding round of Te Puna Kairangi – Premium Productions for International Audiences Fund. The fund was jointly administered by the three funding agencies: the NZ Film Commission, NZ On Air and Te Māngai Paho.

Audiences are in for another round of madness as Creamerie has been funded for a second season. Created by DEGANZ member Roseanne Liang, JJ Fong, Perlina Lau and Ally Xue, the black comedy will follow on from that cliffhanger.

Creamerie Season One is available to watch here.

DEGANZ member Peter Salmon is set to direct this new drama series. After the Party follows Penny as her world implodes when she accuses her husband of a sex crime, and nobody believes her. Five years later, she must decide what’s more important – the truth, or rebuilding her relationship with her daughter. The series is being written by Dianne Taylor. Peter Salmon will also produce with Helen Bowden.

Michelle Savill will serve as one of three directors, alongside Justin Pemberton and Natalie Malcon, on this documentary series that focuses on the question: what if your entire life was based on lies?

Member Becs Arahanga, Halaifonua Finau and Tom Hern are the writers of Season 2 of The Panthers. The second season follows the Polynesian Panthers as they begin a new chapter of their lives; now juggling young families and jobs in the capitalist world, working for ‘The Man’. But the revolution waits for no one.

The Panthers Season One is available to watch here.

Congrats again to all of our members! We can’t wait to see your projects come to life. 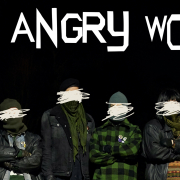 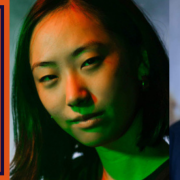 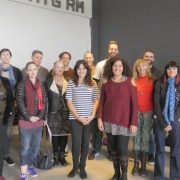 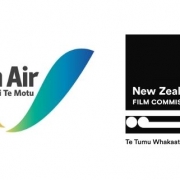 Have Your Say: Premium Productions for International Audiences Fund