The Directors & Editors Guild of NZ invites you to apply for a 1-day workshop on Directing & Writing Screen Comedy with Jonathan Brough & Declan Fay in Auckland, taking place on Saturday 13 May.

Jonathan is a New Zealand director of film and television, now based in Melbourne. With over 20 years of professional experience, his work has screened at the Cannes, Edinburgh, Hof, Slamdance and Sydney Film Festivals, and screened on international TV networks, including Netflix. Recently, he directed the comedy pilot Ronny Chieng: International Student and the hit ABC comedy Rosehaven, which has been nominated for ‘Most Outstanding Comedy Program’ in the 2017 Logie awards and earned him one of his two nominations for ‘Best Direction in a TV Comedy’ in the 2017 ADG awards, the other for The Family Law.

Declan is one of Australia’s leading comedy writers. He was head writer on Sam Simmon’s Problems, TV sketch comedy Fancy Boy, and co-writer on Ronny Chieng: International Student coming to ABC and Comedy Central in 2017 as a full series. He has directed a number of sold out and award-winning comedy stage shows, which have played at the Comedy Festivals and Fringe Festivals over the years. He is also a comedian, actor, radio host, podcaster and motivational speaker. 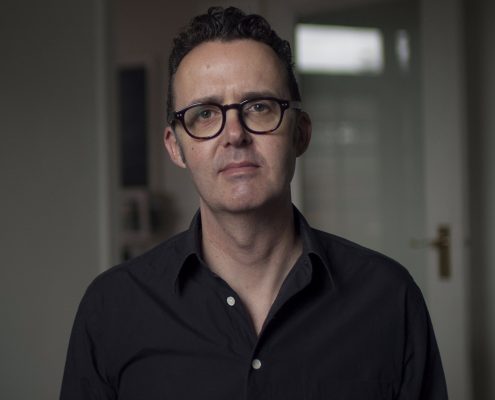 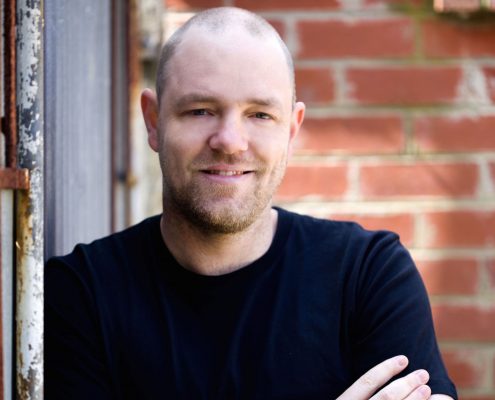 Try Not to Get in the Way

Starting with the writing process then continuing on to working on set and in the edit, Jonathan & Declan will explore:

Using examples from their recent shows, including their collaboration on Ronny Chieng: International Student, Jonathan & Declan will share their wealth of experience on making successful, memorable and distinctive comedies for the screen.

A travel allowance is available for DEGNZ members coming from out of town. Lunch and refreshments provided.

TO APPLY please send your application in ONE PDF to tema@deganz.co.nz with ‘Directing Comedy Workshop’ in the subject line.

This initiative is brought to you with the support of the New Zealand Film Commission and ASDACS – the Australian Screen Directors Authorship Collecting Society.