Congratulations to our members who will have their films seen by audiences at the Māoriland Film Festival in Ōtaki (June 29 – July 3).

Short documentary Vaka, directed by Kelly Moneymaker, will screen as part of the Whenua Shorts programme. Vaka reveals the energy and resilience of the Tokelauan people as they weave their customary-wisdom regarding the environment with modern eco-technologies to respond to climate change. Vaka was made by Kelly Moneymaker and other students at Massey University as a third year project in Creative Media Production.

Matasila Freshwater (DEGANZ 2021 Incubator alumna) will have her film Hiama screen as part of The Spiritual Constant programme.

Karanga by Mary-Lyn Chambers will play as part of the Whakapapa Shorts programme. Karanga is a love letter to the late Tiahuia Te Puea Herangi Ramihana Gray explored through dance and spoken word, choreographed by her daughter.

Kath Akuhata-Brown’s Washday will feature in the Aotearoa Shorts programme. The short film follows a father who turns his car into a water pump while his young daughter becomes a force of nature.

Māoriland is the largest Indigenous film festival in the Southern Hemisphere. Take a look at the full programme here. 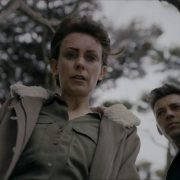 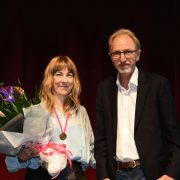 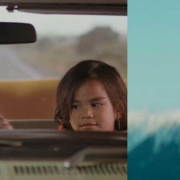 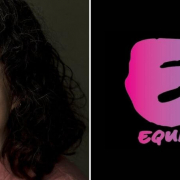 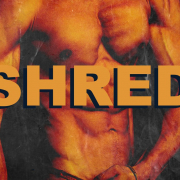 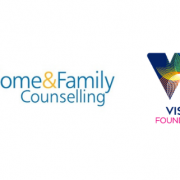